Born and raised in Jamaica, Janet’s fascination with food began at an early age as she observed and later began helping her mother in the kitchen and at the family’s restaurant.

After graduating from SUNY New Paltz with a BA in communications, Janet went to work for Bloomberg, L.P. She spent twelve years in human resources and broadcasting, during which time she earned an MA in communications from Temple University.

In 2004 she founded Scotch Bonnets Catering. Capitalizing on her communication and media background, she hosted and produced The Pepper Pot cooking show for MiND-TV (PBS/WYBE). Her engaging and warm presence on screen attracted additional media exposure, leading to appearances on FOX Philly and NBC Philadelphia. She soon became the Regional Media Chef for national dairy cooperative Cabot Creamery.

In 2016, Janet was chosen from among the region’s best chefs to serve the Democratic National Convention (DNC) in Philadelphia, bringing JADE’s distinctive cuisine to the Welcome Delegate Reception and the National Media Party. As her FullonFlavor brand grew across the New York Tri-state and Delaware Valley regions, so did her corporate clientele to include Hugo Boss, Bloomingdale’s, PGW, Exelon and the city of Philadelphia. Her media engagements continued with features in the Philadelphia Tribune and Catering Magazine, and guest chef appearances on PHL-17 TV.

Her storied time in business, special events and media, serving on committees and non-profit boards, including as President of the National Association of Women Business Owners of South Jersey (NAWBO-SJ), helped lay the foundation as a sought-after speaker on entrepreneurship, women in business, food and lifestyle. Janet has spoken at Princeton University, Drexel University, Temple University and SUNY New Paltz. She’s served as the Moderator at the New Jersey Restaurant & Hospitality Expo, Keynote Speaker at the 3rd Annual Women’s History Month Celebration for Union Township, New Jersey, presenter at the International Restaurant & Foodservice Show of New York, and at the New Jersey Conference for Women. 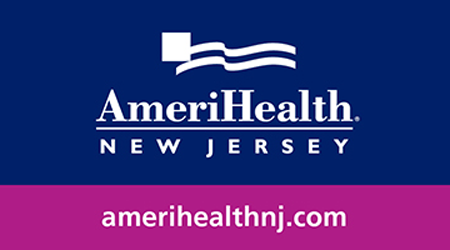 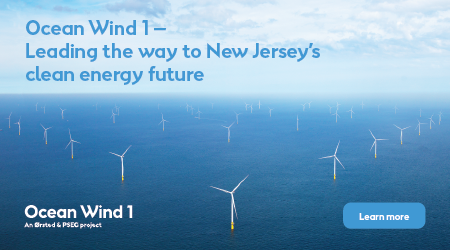