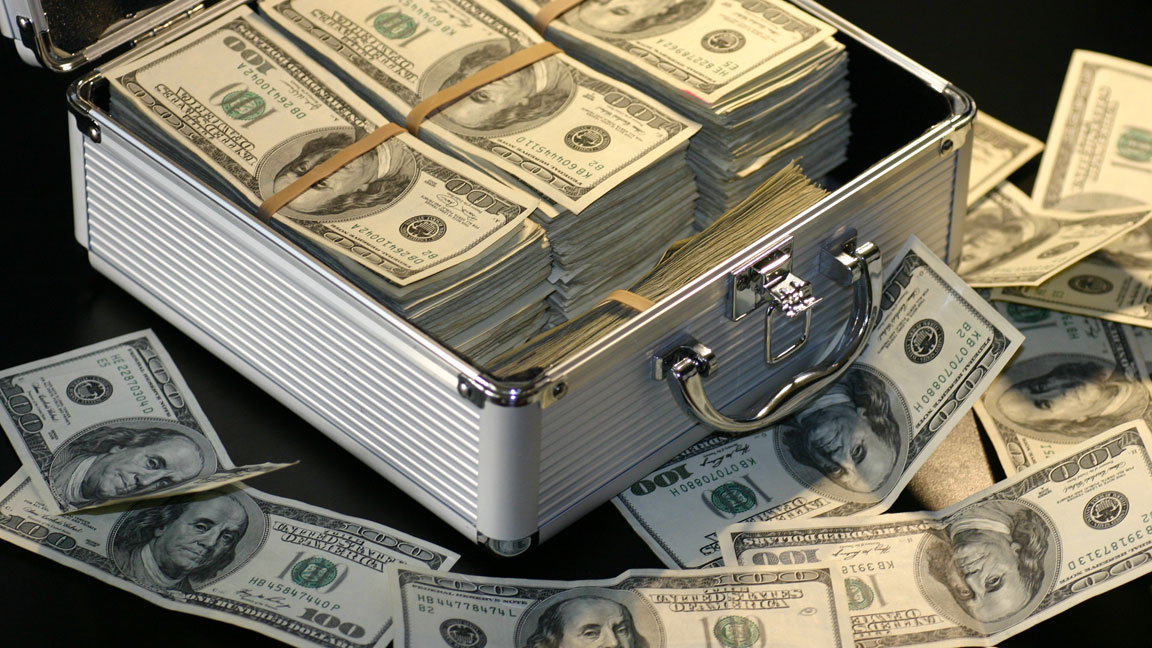 Despite the ongoing pandemic, New Jersey will close out its fiscal year in a few months with even more revenue than Gov. Phil Murphy’s administration has recently forecast, according to new estimates from the nonpartisan Office of Legislative Services obtained by NJ Spotlight News.

These latest estimates add nearly $430 million to the total revenue the Murphy administration projected in its most recent forecast for the 2021 fiscal year, which closes at the end of June.

The new revenue estimates are due to be reviewed by lawmakers for the first time Tuesday, and they’re just the latest to reflect an ever-brightening fiscal outlook for the state in the face of the health crisis.

Lawmakers are also scheduled Tuesday to hear from state Treasurer Elizabeth Maher Muoio for the first time since Murphy proposed a record-high, $44.8 billion spending plan for the 2022 fiscal year, which begins on July 1.

Also scheduled to be up for discussion during the budget hearings is how the state has been using the billions of dollars in COVID-19 relief received from the federal government over the last year.

What to do with $6B, latest federal aid?

New Jersey is due to receive more than $6 billion under the latest federal aid package, and members of the state’s business community suggested during a news conference Monday a number of ways that aid should be used.

“The state is very fortunate to have this level of assistance coming to us, but it’s all going to be for naught if not spent responsibly with an eye towards the need for immediate relief, as well as long-term leveraging of the dollars,” said Christina Renna, president and CEO of the Chamber of Commerce of Southern New Jersey.

New Jersey suffered hefty revenue losses at the onset of the pandemic, which triggered an economic downturn as well as a health crisis. As a result, the Murphy administration pulled back about $1 billion in appropriated spending last year, including funding for property-tax relief for seniors and people with disabilities, as the losses swamped the state’s budget reserves.

The Murphy administration also projected significant losses would continue into the current fiscal year and proposed emergency borrowing to help fill the gap.

While the OLS’ forecasts were more optimistic, majority Democrats in both houses of the Legislature eventually signed off on the Democratic governor’s borrowing plan over Republican objections. And in late November, the administration raised more than $4 billion in revenue through the issuance of general obligation bonds that must be paid off within 12 years.

But the state’s outlook has significantly brightened in recent months, even as the pandemic has continued. The Murphy administration upgraded its own revenue projections for the current fiscal year in late February, adding more than $3 billion to the bottom line.

Much more than Murphy administration forecast

The new estimates for the current fiscal year from the OLS add to Murphy’s updated projections another $428.3 million in revenue. That pushes the 2021 fiscal year-end total to $44.6 billion, counting the borrowed money, according to the OLS estimates obtained by NJ Spotlight News.

The OLS is also forecasting additional revenue will be collected during the 2022 fiscal year — nearly $125 million more than what the administration projected, pushing that year’s revenue total to $40.98 billion.

Taken together, the OLS estimates covering the two fiscal years are just over $550 million higher than the administration’s forecasts for the same period, according to the estimates obtained by NJ Spotlight News.

Murphy, who is up for reelection this year, proposed his spending plan for fiscal year 2022 in late February. It calls for no new tax increases, but relies on revenue generated from several tax hikes enacted last year when the administration was still forecasting steep losses and requested approval for emergency borrowing. The governor’s budget would also spend down about $4 billion in reserves in just one year.

Lawmakers now have until July 1 to either enact the governor’s budget unchanged or to draft their own spending plan and send that to Murphy instead. They will hold a series of hearings over the next several weeks to take input on the budget from top executive-branch officials, including the treasurer in this week’s meetings.

Also likely to come up for discussion over the coming weeks will be how the state should use the $6.4 billion in aid that New Jersey will receive from the American Rescue Plan Act, the $1.9 trillion pandemic relief measure that President Joe Biden signed into law last month.

While the Murphy administration has yet to lay out a detailed plan for that money — citing pending final guidance from the U.S. Treasury — lawmakers have already weighed in with suggestions of their own, including debt reduction and infrastructure investment.

Business leaders offered their own input during Monday’s news conference, saying the state should prioritize debt reduction and at the same time not use the federal aid to create new programs that would have to be funded in future with state dollars, likely bringing on tax increases.

The business leaders also called for using the funds to assist small businesses, schools, displaced workers and nonprofits, among others, and to fund economic stimulus efforts.

“We need a comprehensive plan over the long term so we can see our way to a more fair and just state,” said John Harmon, president and chief executive officer of the African American Chamber of Commerce of New Jersey.