No sign from Gov. Phil Murphy of any intention to try, but lawmakers concerned as pandemic puts stress on state finances 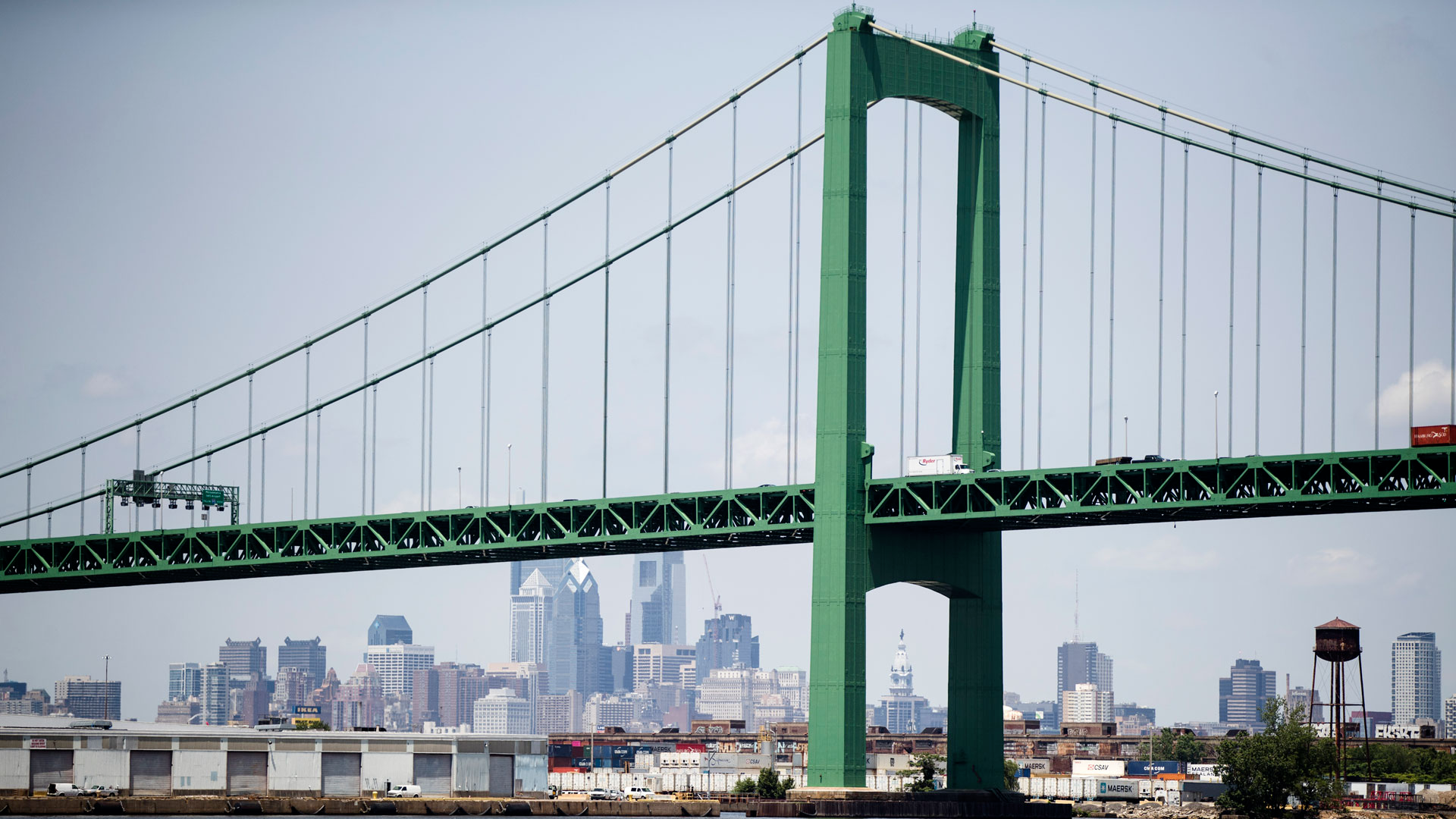 Lawmakers from South Jersey are mounting a new effort to protect a long-standing tax agreement between New Jersey and Pennsylvania amid renewed attention to how workers who commute across state lines are taxed.

The bistate tax agreement, which dates to the 1970s, is cherished by many South Jersey residents and businesses as both a convenience and a way to enhance economic development.

But the tax deal is also thought to be a net loser for New Jersey’s budget, and the idea of scrapping it has been considered by governors from time to time, often when state tax collections are lagging, as they have been for the last several months in New Jersey because of the coronavirus pandemic.

Gov. Phil Murphy has given no indication that he is considering such a move; it was last threatened in 2016 by then-Gov. Chris Christie.

Under current law, New Jersey’s governor has the power to unilaterally scrap the tax deal, as does Pennsylvania’s governor. They just have to give their counterparts 120 days’ notice before doing so.

But, under legislation unanimously approved last week by members of the Senate Budget and Appropriations Committee, state lawmakers would get the power to at least block a governor from taking unilateral action on the reciprocal agreement.

For the deal to be terminated by a New Jersey governor, the bill calls for the Legislature to first pass a law authorizing such action.

Senate President Sweeney among the backers

Senate President Steve Sweeney (D-Gloucester) is among more than a dozen South Jersey Democrats backing the attempt to put the new safeguard in place. Murphy, a fellow Democrat, vetoed a previous effort launched in the wake of Christie’s 2016 action; Murphy cited 40 years of tradition, among other issues, in his 2018 veto message.

But this time around, the push to give lawmakers more say in the future of the reciprocal agreement comes amid the pandemic, which has strained the state economy, including in South Jersey where the impact of the bistate deal is felt the most.

“Employers want predictability, and this legislation is vital to creating and retaining jobs here in our state,” Sweeney said.

The new effort also comes as lawmakers are pushing Murphy administration officials to look more closely at how New Jersey residents who work in New York and pay income taxes to Albany are impacted by the absence of a similar reciprocal income-tax agreement between those two states.

The lack of a tax deal between New Jersey and New York is also thought to be a net loser for New Jersey’s budget, especially with many New Jersey residents who used to work in New York now working from home due to the pandemic. Moreover, many Garden State residents also pay higher taxes due to differences between the two states’ income-tax structures.

But the differences between the ways New Jersey and Pennsylvania levy personal income taxes are more dramatic — and are at the heart of the latest push to make it harder to end those two states’ long-standing tax deal.

While the income-tax structures were similar when the reciprocal deal was first struck, over the years New Jersey’s income tax has evolved into a progressive system that involves residents paying at a higher rate as they move up through a series of income brackets. The rates range from 1.4% at the lowest end, to 10.75% on earnings above $1 million.

In Pennsylvania, the state income tax is levied at a flat rate of 3.07%, regardless of income.

Who benefits from the tax agreement?

The differences between the two tax structures can create tax benefits for both executives and rank-and-file workers if they commute over state lines, and they can also bolster economic development, particularly in South Jersey.

For example, well-paid executives from Pennsylvania who work in New Jersey pay income taxes under their home state’s lower flat tax, as well as any local levies. And even though their income taxes go to Harrisburg, they also indirectly boost New Jersey’s, including, say, by buying lunch or filling up their gas tanks here before heading home.

Christina Renna, president and chief executive of the Chamber of Commerce of Southern New Jersey, suggested in testimony submitted to the Senate committee before last week’s vote that the pandemic has only increased the need for a greater say for lawmakers in the future of the bistate agreement.

“Given the unprecedented circumstances presented by the outbreak of the virus, should there ever be a discussion about dissolving the agreement in the future, this legislation assures that the Legislature and most importantly, those impacted by the agreement — the taxpayers and businesses — have a voice in the process,” Renna said.

The bistate tax deal can also benefit many lower-wage workers who live in New Jersey and work in Pennsylvania because they generally pay income taxes at a lower rate in New Jersey than they would under Pennsylvania’s flat tax. They can also receive a tax credit from New Jersey to offset any local wage taxes.

“New Jersey would do very well if we had the same agreement (with New York),” said Sen. Steve Oroho (R-Sussex).